Host of My Accountability Partner Podcast 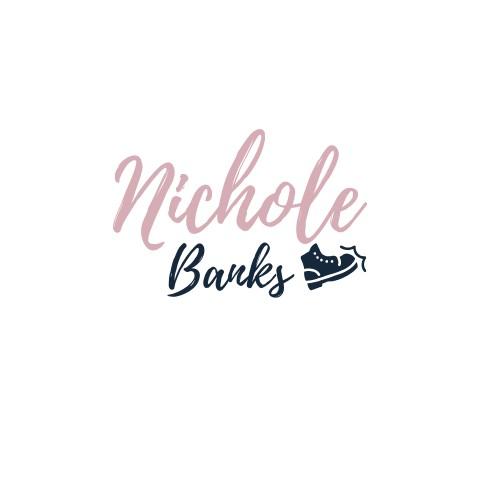 5 Ways to be Brave Enough to be Bad at something New! 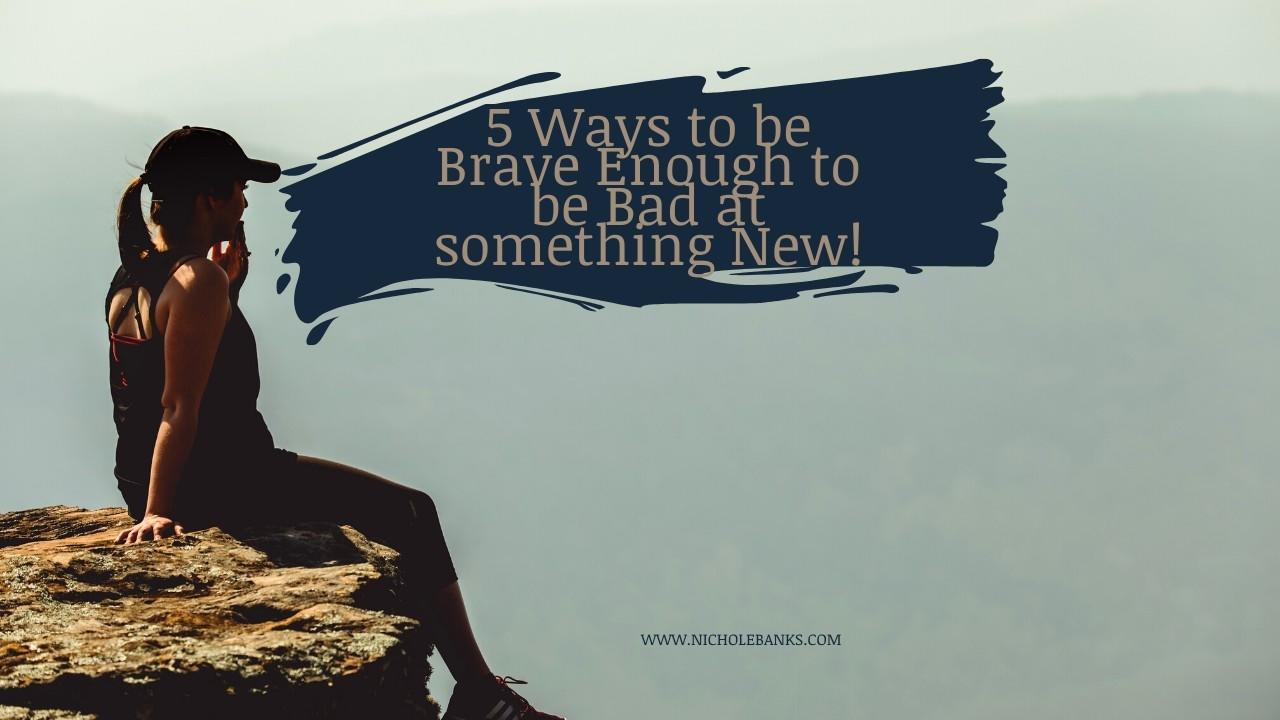 Be brave enough to be bad at something new! 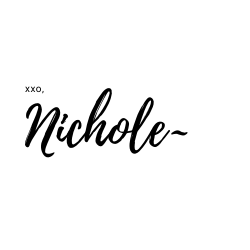 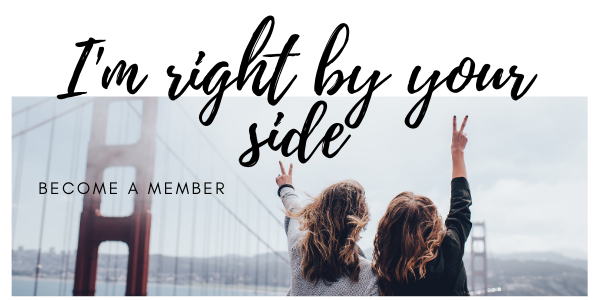 Do You need a Accountability Partner?

Start feeling good about YOURSELF again!

Each month we get to our top goals and you're supported the whole way through!

This is YOUR TIME! 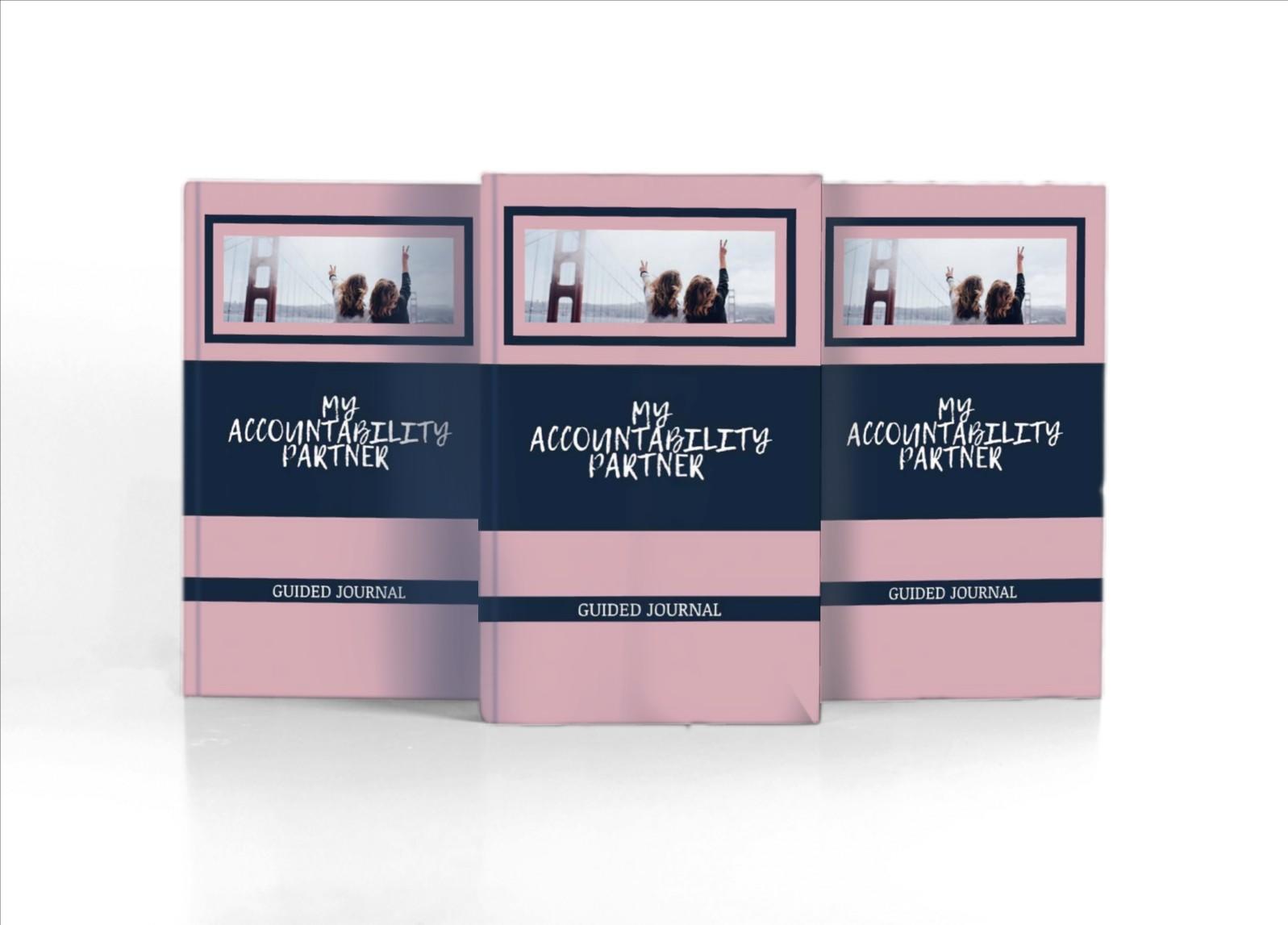 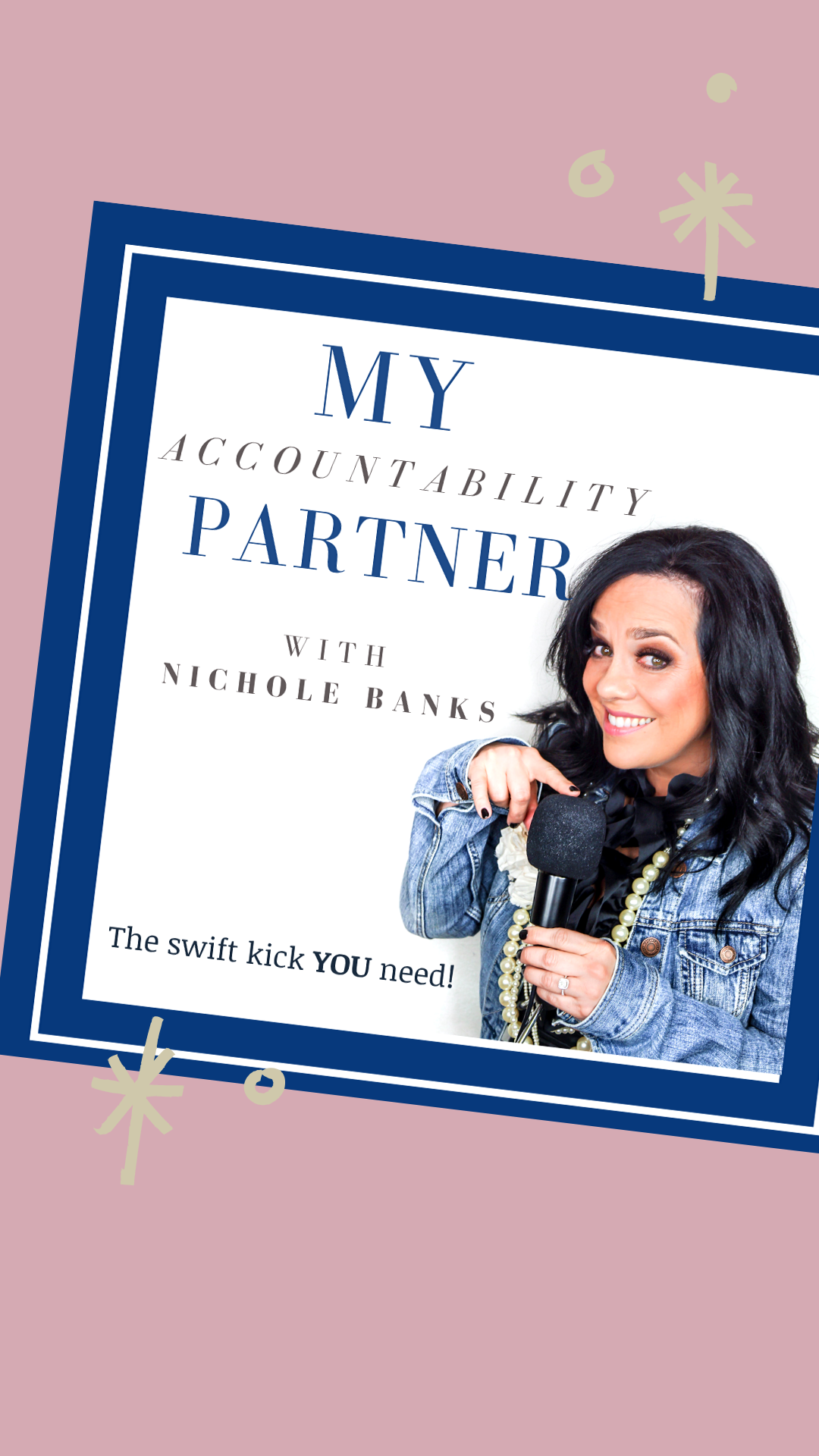 Join in and listen anytime for free any where you want! Get inspired to live your best life and reach your goals. It might just be the swift kick YOU need!

Stay connected with updates and the latest of The Banks Blog 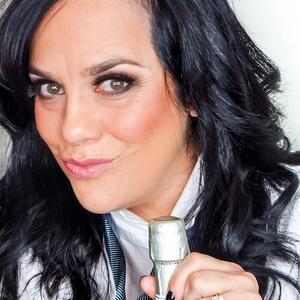 As the host of the weekly Podcast My Accountability Partner, Nichole also blogs about the things that have helped her along the way! It's always with a humbled heart that you continue to read and share the blog. xxo Nichole 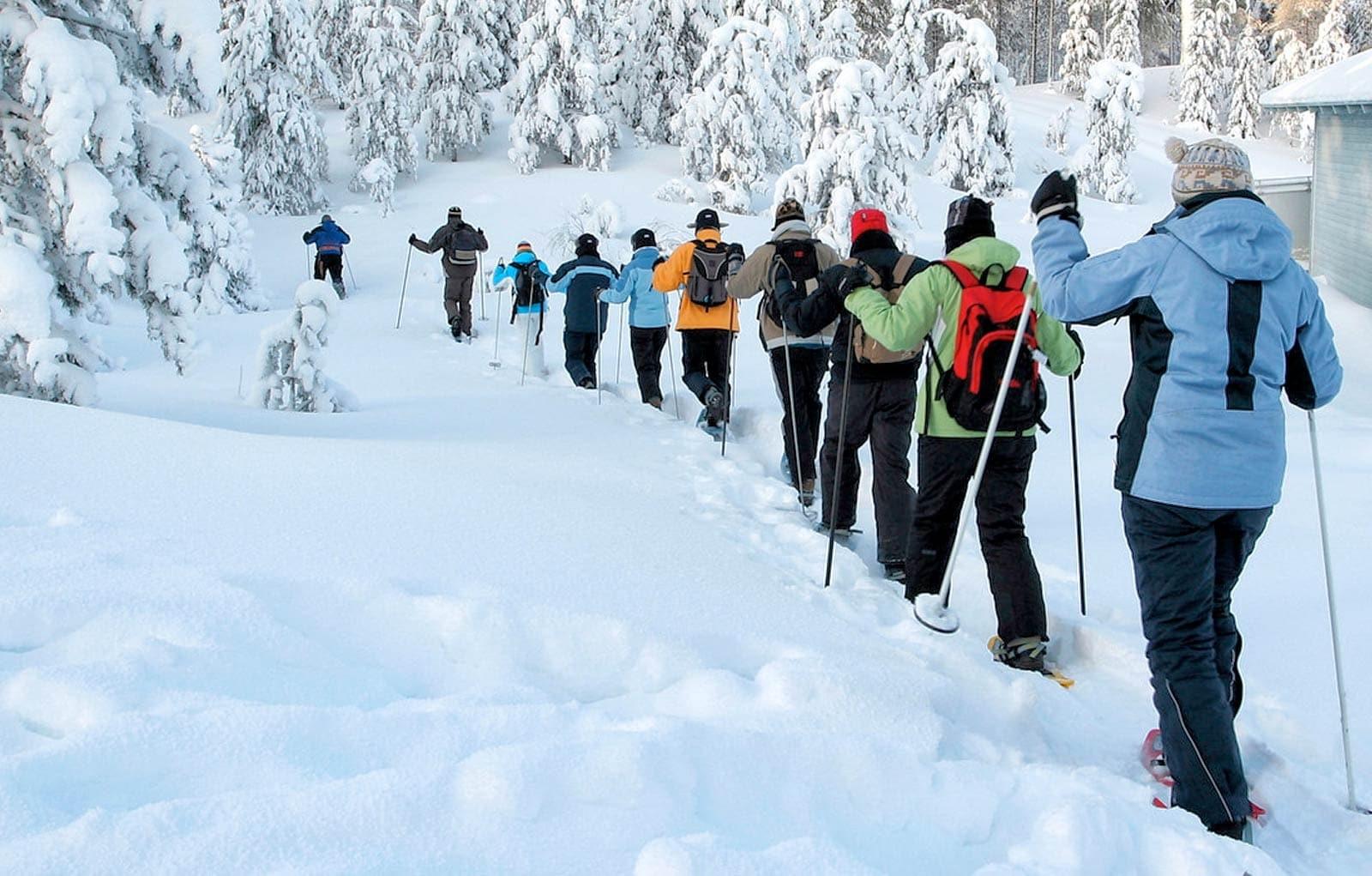 We're sad to see you go,

but we hope you return soon... now go move your body 30 minutes today!

Don't forget to get your Banks weekly subscribe here!
Close 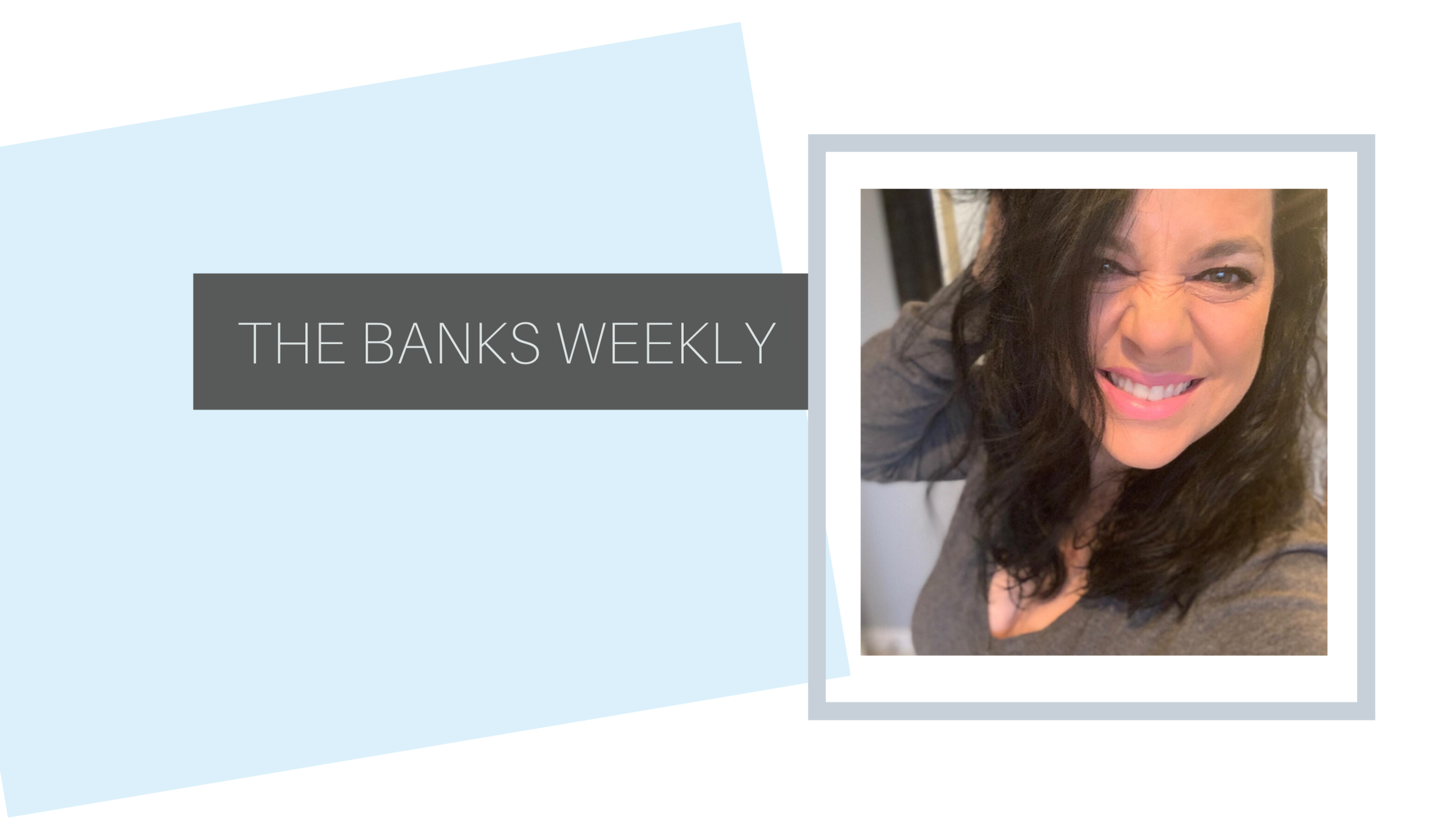 If you’d like a weekly wealth of health, fitness, and life tips, please provide your email to sign up for the Nichole Banks Weekly Newsletter.